The year of 1958, June 30th was relevant for Georgian science and culture, as according to the decree of the Presidium of the Georgian Academy of Sciences, a scientific institute was established on the basis of the Manuscript Department of the State Museum of Georgia. It has been quickly decided to construct a building for the institute, which was finalized in 1965. From 1962 through 2006, the institute carried the name of Academic Korneli Kekelidze. After converting into the national centre of manuscripts, the institute lost this name, but was brought back in 2015. Nowadays, the institutions’ full name is Korneli Kekelidze Georgian National Centre of Manuscripts. Between 1958-1966, the centre was lead by the founder – Ilia Abuladze. From 1966-1988 the director was Academic Elene Metreveli, after that, Academic Zaza Akeksidze took over, then came Buba Kudava and starting from 2015, the director of the centre is Zaza Abashidze. In 2006, the National Centre of Manuscripts separated from the Georgian National Academy of Sciences and today, as a legal entity of public law (LEPL) is subordinated to Ministry of Education and Science of Georgia. 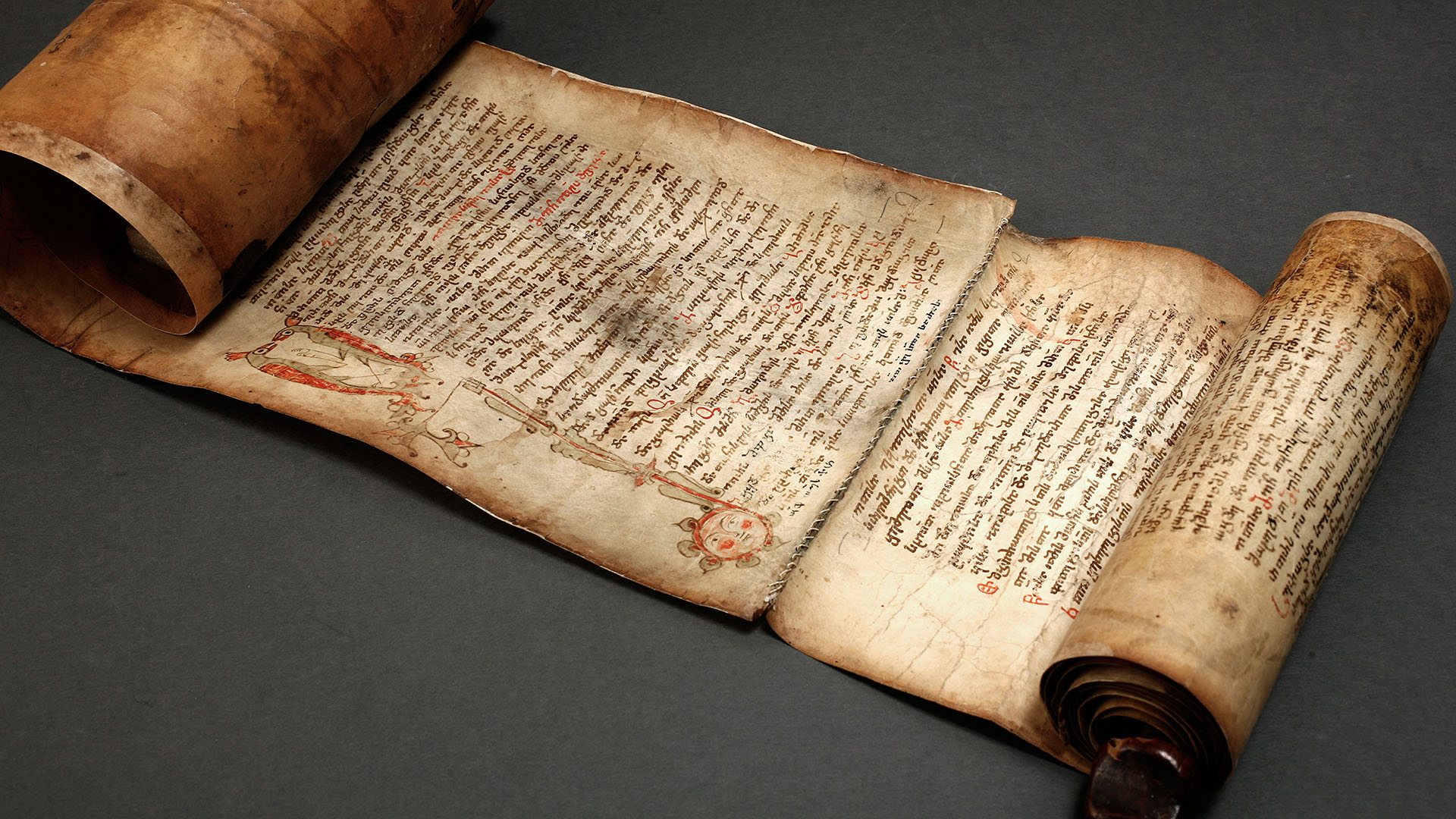 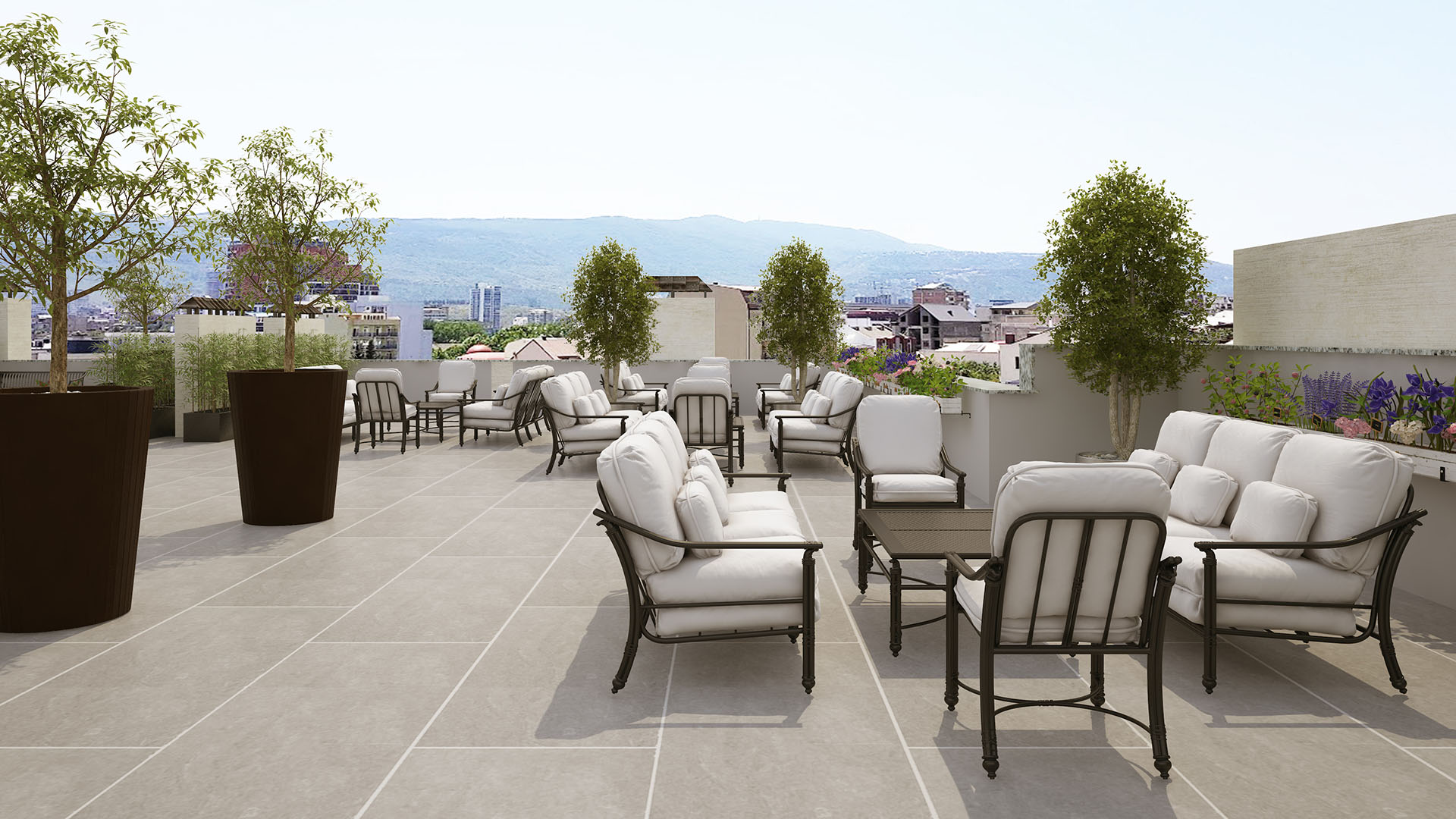