Salut, I am Salome Khelashvili. Sign: Libra Born: 20.10.1985 During my 33 years on Earth, I’ve come a long way to realize that yoga is not just one part of my life, but the way of it. It is the only thing that challenges me and makes me discover new experiences. Let me tell you a little about myself and the journey I had before I came to yoga. Since I was born, I was constantly in motion. My parents are both dancers and they have influenced me a lot. My mother would perform on stage during early pregnancy months, so even in womb, I was introduced to the sounds of applauds and claps. As a kid, I was interested in girly things, like makeup and pretty dresses but at the same time, I was always doing some sort of sports like skiing, tennis. I used to dance ballet at some point too. Obsession with aesthetics and looks urged me to become a model. After becoming Miss Georgia in 2005, I went to Miss World Competition, were all of my expectations about modeling world were crushed. 8 years ago, when I gave birth to my first boy, that’s when I was introduced to yoga. 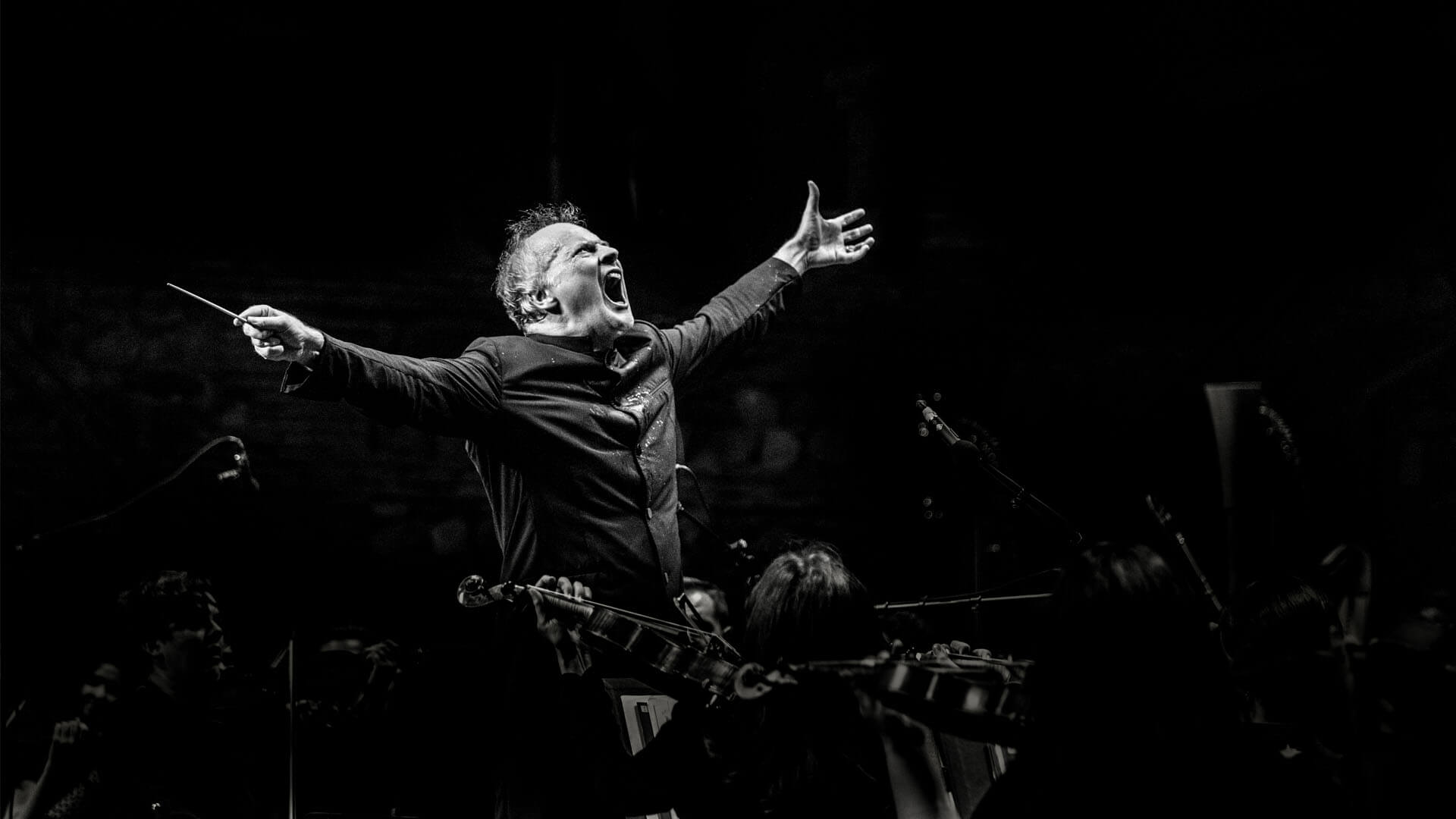